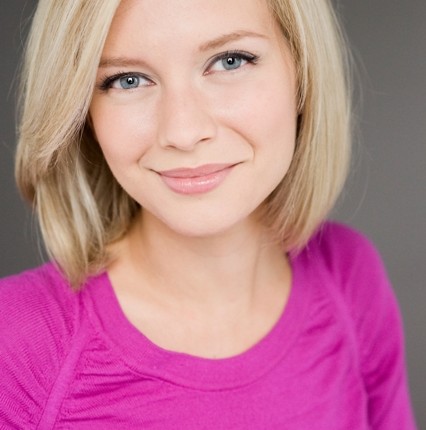 Rachel Riley is the numbers expert on Channel 4’s long-running quiz show Countdown. In 2013, Rachel joined the presenting team on The Gadget Show for Channel 5 for three series. She is a regular panellist on the Channel 4 comedy panel show 8 Out of 10 Cats and features on the 8 Out of 10 Cats Does Countdown.

In February 2015, Rachel co-presented EE’s live online coverage of the BAFTA red carpet, interviewing Eddie Redmayne, Mark Strong, Tom Hiddlestone and Rene Russo, amongst others.
Rachel has also appeared on BBC primetime shows Room 101, I Love My Country, Britain’s Brightest, The Guess List, Top Gear and Would I Lie To You. In December 2014, Rachel presented Memory Slam (Watch), which saw a group of ordinary kids trained up to be memory geniuses and compete against each other in the UK Schools Memory Championships.

Rachel’s professionalism, intellect and beauty make her ideal for a variety of corporate work, from hosting glamorous awards ceremonies, to fronting PR campaigns. Her past corporate work has included fronting campaigns for NatWest, Mind Sports International, N Power, Lenovo and the National Lottery, among others. She has hosted numerous awards ceremonies and appeared as the face of Oral B in 2014. She has even become the tour guide on the Manchester United Museum Video!