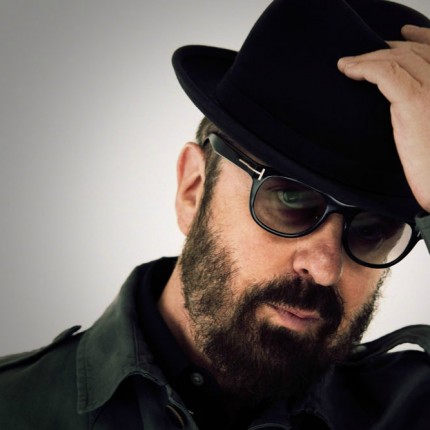 Dave Stewart is recognised as both an accomplished musician and one of the most respected multi-media entrepreneurs in the music industry, and is well-renowned throughout the industry as an author, filmmaker, photographer, producer, director and philanthropist.

He established Weapons of Mass Entertainment (WME), which was set up in order to link creative ideas to music, television, film, new media, theatre and book projects, and which was described by the LA Times as a ‘media company for the new world.’

As a result of his work and experiences, he is a superb public speaker and regularly advises businesses and corporations about innovation and creativity, using his talents as an acclaimed public speaker to inspire worldwide audiences.