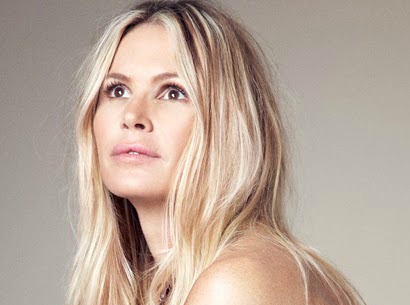 Elle Macpherson became known as Australia’s ‘girl next door’ following her debut in a 1982 TV advert for TAB cola.  Following this success, she became a well-known figure in television, film, fashion and business, and has become one of the best-known faces and brand names in the world.

Having been featured on the cover of magazines including the Sports Illustrated Annual Swimsuit Edition and Time, Macpherson was nicknamed The Body, and created a range of sell-out calendars in 1992, 1993 and 1994.  This success led her to create the workout video ‘Your Personal Best The Body’, which was voted the year’s best for 1995 by Billboard magazine.

As well as modelling, Macpherson has worked as an actress alongside some of the most diverse names in Hollywood, including Hugh Grant, George Clooney, Anthony Hopkins and Barbara Streisand.  She’s also appeared in several episodes of Friends and has hosted Britain’s Next Top Model.

Macpherson is also an astute business woman, having created her own highly successful brand of lingerie – Elle Macpherson Intimates. Established in 1989, it is now one of the most recognised lingerie brands in the world, and following huge success in the UK, Australia and New Zealand, it has been launched in Canada, the US and the Gulf States. Her talks on being an entrepreneur and her journey from being a model to where she is now is inspiring and engaging.