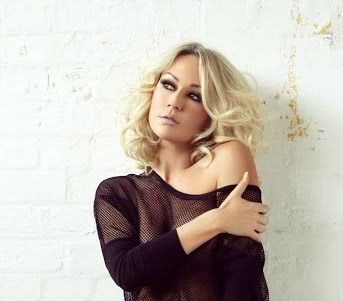 Kristina Rihanoff is one of the nation’s most renowned dance stars, having showcased a multitude of performances from the age of 7, she is best-known for her appearances on the hit BBC television series, Strictly Come Dancing.

The daughter of two engineers, Kristina Rihanoff was born and grew up in Vladivostok, Russia. Her parents divorced when she was aged 12, during the decline of the Soviet Union. Living with her mother, at the age of 15 she became a part-time dance instructor to help increase her household income, earning in a day what her educated mother would earn in a month.

By the age of 21, her talent and eye for choreography caught the attention of many dance schools in America, to which Kristina was invited and accepted the role of dance instructor. From there, she developed her career over the next few years through a combination of teaching and performing in the United States as well as choreographing shows in China, Hong Kong and Japan.

Kristina is available for a number of commercial projects including personal appearances, motivational speaking and dance shows with her professional partner. If you’re looking to turn the heat up on the dance floor or in the boardroom, Kristina should be your first port of call.