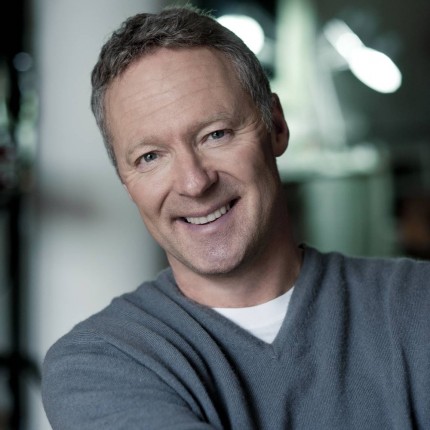 Born in Edinburgh in 1961 and educated at Wellington College and Kings College London, (BA Hons, French and German) Rory is perhaps best known for writing and starring in the political satire show Bremner, Bird and Fortune, for nearly twenty years a mainstay of Channel 4’s comedy output. He won back-to-back BAFTAs for Top Comedy Performance in 1995 & 1996, together with three Royal Television Society and two British Comedy Awards.

Rory’s most recent TV credits include the return of Rory Bremner’s Coalition Report after 20 years! Tackling the 2015 general election with three side-splitting episodes, Rory took on the many faces of politics in a satirical and theatrical report alongside a list of other well-known comedians.

Rory has also hosted Breakfast with Frost, written diaries for the Daily Telegraph and The New Statesman, and translated a number of operas including Kurt Weill’s Der Silbersee for Broomhill Opera (he speaks fluent German, French and Spanish). He’s even achieved chart-topping status with his single 19 Not Out (performed with the BBC cricket commentary team).

Rory makes the perfect comic host for any awards or event and can incorporate his amazing impressions to get the crowd in fits of laughter!